Sung Rim Europe GmbH recently supported the purchase of new training suits for the taekwondo athletes of the SG Hainhausen. The taekwondo department of the SG Hainhausen is one of the largest clubs in the Rhine-Main area with almost 200 members. As a company with originally Korean roots, it was obvious to get involved in Korea's national martial arts sport.

Some of the athletes were already able to present the new suits at the Hessia Championships in Korbach on 25 November. The team - consisting of 6 young as well as experienced athletes - could carry home a total of 2 championship titles as well as 7 further medals in the technical and combat areas. All in all, a very pleasing result for which we proudly congratulate ! 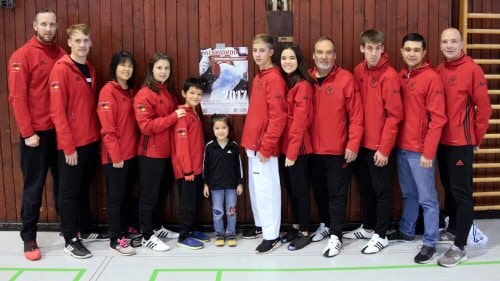 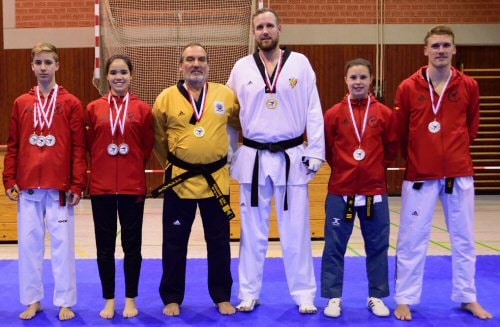